The Berliners present an unusual live album that is a testimony of strange times: their Phanerozoic concept album performed live in its entirety at a time when no shows were happening anywhere in the world.

3 LPs / 2 CDs plus DVD and access to HD video download and streaming. Phanerozoic I was streamed live from Pier 2, a big hall in the port of Bremen, on March 25, 2021. Phanerozoic II, recorded at “Die Mühle” studio, aired on April 16, 2021 as part of the digital edition of Roadburn Festival, this year abtly named Roadburn Redux.

Both shows couldn’t have been more different: where the first part boasts with a pompous, mesmerizing lighting production on a big stage, the 2nd part is quite the opposite: intimate, almost cosy, focused on musicianship rather than performance.

A stripped down setup in a dark barn, with moody, minimal but not any less efficient lighting.

“We wanted to give people 2 totally different experiences”, says band leader Robin Staps. “In Bremen, we had the chance to record a proper Ocean live show, the way people know us. We played facing towards the front of the stage, to an invisible crowd, essentially to a huge empty room_ but we knew people were watching, even if we didn’t see them. There was the same rush of adrenaline right before going on stage as you get before going on at any big open air festival_ maybe with a little extra anxiety added, because knowing that so many people are watching you without being able to see them yourself was super weird.” This release is yet another master class of record packaging from Norwegian artist and long term friend and collaborator, Martin Kvamme: the trifold is made from thick, rough and incredibly fibrous cardboard, adorned with a filigrane copper foil embossing of a bitmapped live fotography from the Bremen event.

It contains 3 vinyl records in printed inner sleeves or 2 CDs, plus a DVD and a concert ticket with a streaming and HD video download link to both concerts. 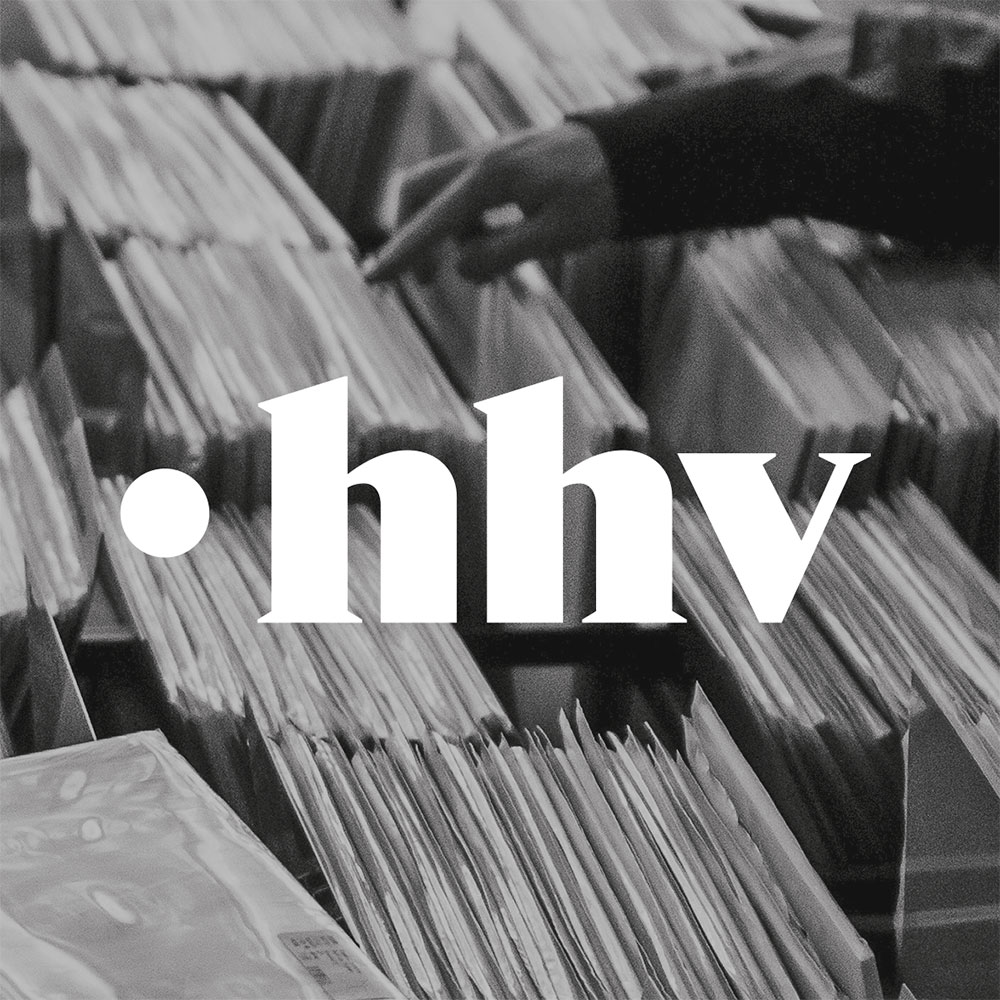